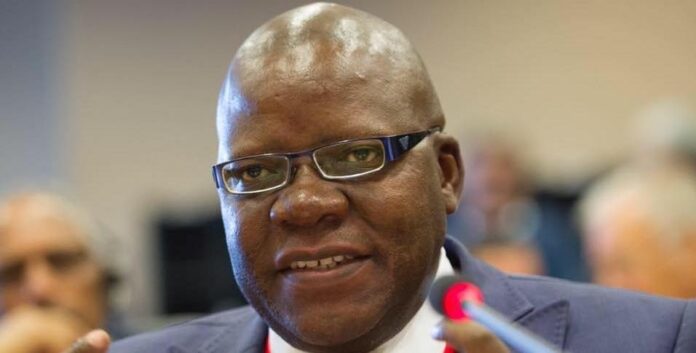 Former Finance and Economic Development Minister, Tendai Biti, has said the ruling ZANU PF has over the years been preaching the gospel of violence in Murehwa and Mashonaland East.

His remarks come against the backdrop of reports of politically-motivated violence meted out on some senior citizens by alleged ZANU PF supporters for supporting the opposition Citizens Coalition for Change (CCC) led by Nelson Chamisa.

In a series of Twitter messages Biti, a co-vice president in the CCC, said it was “time to stop the murders.” He said:

“The recent violence unleashed on citizens in Murewa is completely unacceptable. The right to belong to a different political party is a constitutional right. #ZANU can’t seek to recalibrate Zimbabwe as a one-party State.

#ZANU treats Mash East & Murewa as private property. They preach the gospel of violence in this province. On 22 May 2008, they abducted Sherpherd Jani in broad daylight. His brutalized body was found 2 days later at Chiminya Farm in Goromonzi. He was so tortured & nobody viewing was done at his funeral.

Over the years houses have been burnt, people killed & displaced. 2008 was one of the worst years against citizens when places like Headlands & Chaona become cites (sites) of bloodshed & torture. It’s time to stop the murders & the entrenched culture of impunity.“

The ruling ZANU PF has denied the allegations that its supporters are the ones filmed assaulting people in videos circulating on social media.

ZANU PF Director for Information, Tafadzwa Mugwadi said there is no evidence to suggest that the assailants are members of the ruling party.