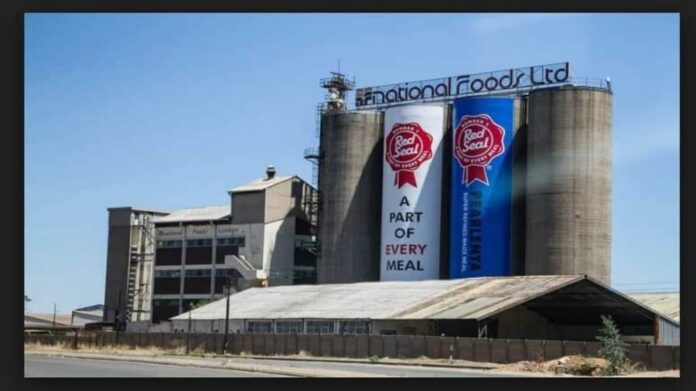 National Foods (Natfoods), an agro-industrial company, claims to have committed US$12 million to contract farming for the growing season of 2022–2023.

The group’s arm Paperhole Investments (PHI) Commodities, which is in charge of growing crops like sorghum, soybeans, and maize, manages the contract system.

To make up for shortages at home, the firm also buys grain from nearby farmers and imports, The Herald reported.

Michael Lashbrook, the chief executive of Natfoods, said the company was making a variety of other investments to increase the capacity and availability of raw materials. He said:

The total investment made by A Growth/PHI under the scheme is around US$12 million.”

The operations of NatFoods include pre-packaging, the sale of dry goods, and the milling of corn and wheat. Additionally, the organisation produces stock feeds.

In addition, delivery of 40 000 tonnes of soybeans and maize from the previous agricultural season was made.

The company is currently engaged in a phased three-year upgrade of the Aspindale stockfeed plant, which commenced in 2022.

Lashbrok pointed out that the construction of Bulawayo’s new flour mill, which will be put into operation early next year, had also advanced.

He said the installation of the new flour mill is proceeding nicely, and it is still anticipated that it will be put into operation in March 2023.

In a recent update, National Foods said it will spend $30 million on new initiatives that would result in fewer imports of particular goods.