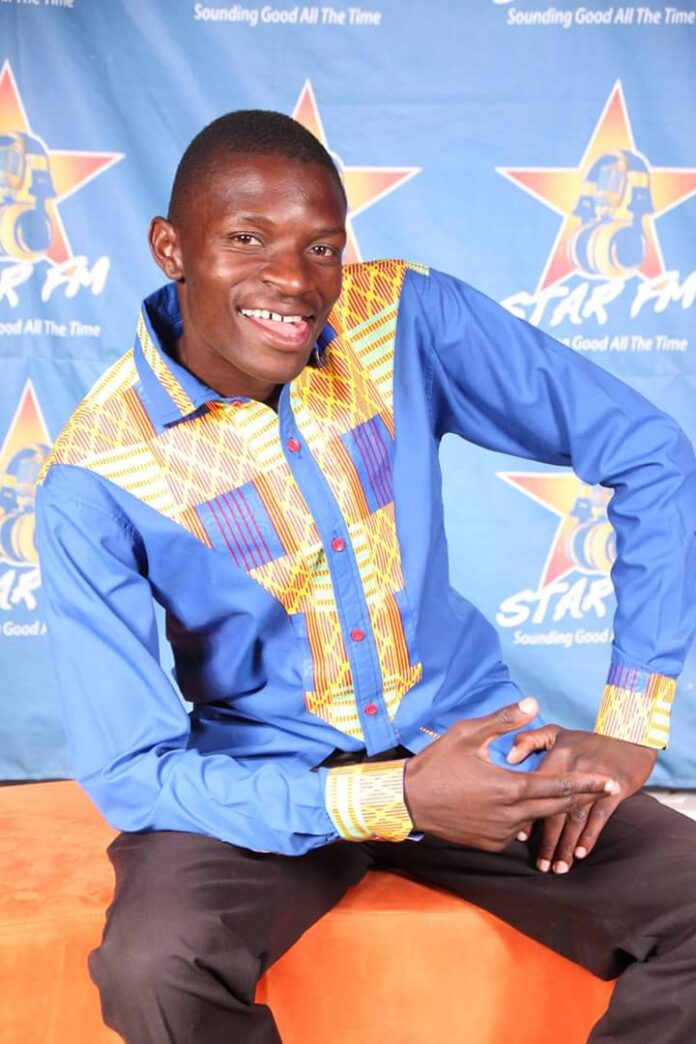 Shadaya claimed that DJ Ollah invites “dubious celebs” only on his After Drive show.

He suggested that the After Drive show thrives on scandals and challenged the radio presenter to invite reputable characters to the show such as musician Winky D. Tweeted Shadaya:

“No offense to DJ Ollah, but which proper celeb or respectable public figure have you seen on that After Drive show? Only dubious celebs show up there.

That show thrives on scandals, so the moment you find yourself on that show, know your status/reputation yato shaker.“

If you ever see Winky D on that show, I will walk nak£d mu CBD oh na Mwari (I swear by God).

DJ Ollah 7 recently invited rapper, songwriter, and producer Holy Ten to the show after he said he was regretting working with Winky D in Ibotso, a song which is on Winky’s latest album titled Eureka.

The musician claimed the song had been sensationalised by commentators, mainly journalists.

The personalities who have been hosted by DJ Ollah 7 include Tsotsi, Matsanga, Ginimbi Lite, Levels, Gamu, Mambo Munhumutapa, Moira Knight, and Tapiwa Freddy, to mention but a few.

Waking up sober as Zim youth is painful: Baba Harare